Beneath the curtains of Spanish Moss, within the depths of the glistening Altamaha River, lies a rich history to uncover and an adventure at every corner to explore.

Beneath the curtains of Spanish Moss, within the depths of the glistening Atlamaha River, lies a rich history to uncover and an adventure at every corner to explore. 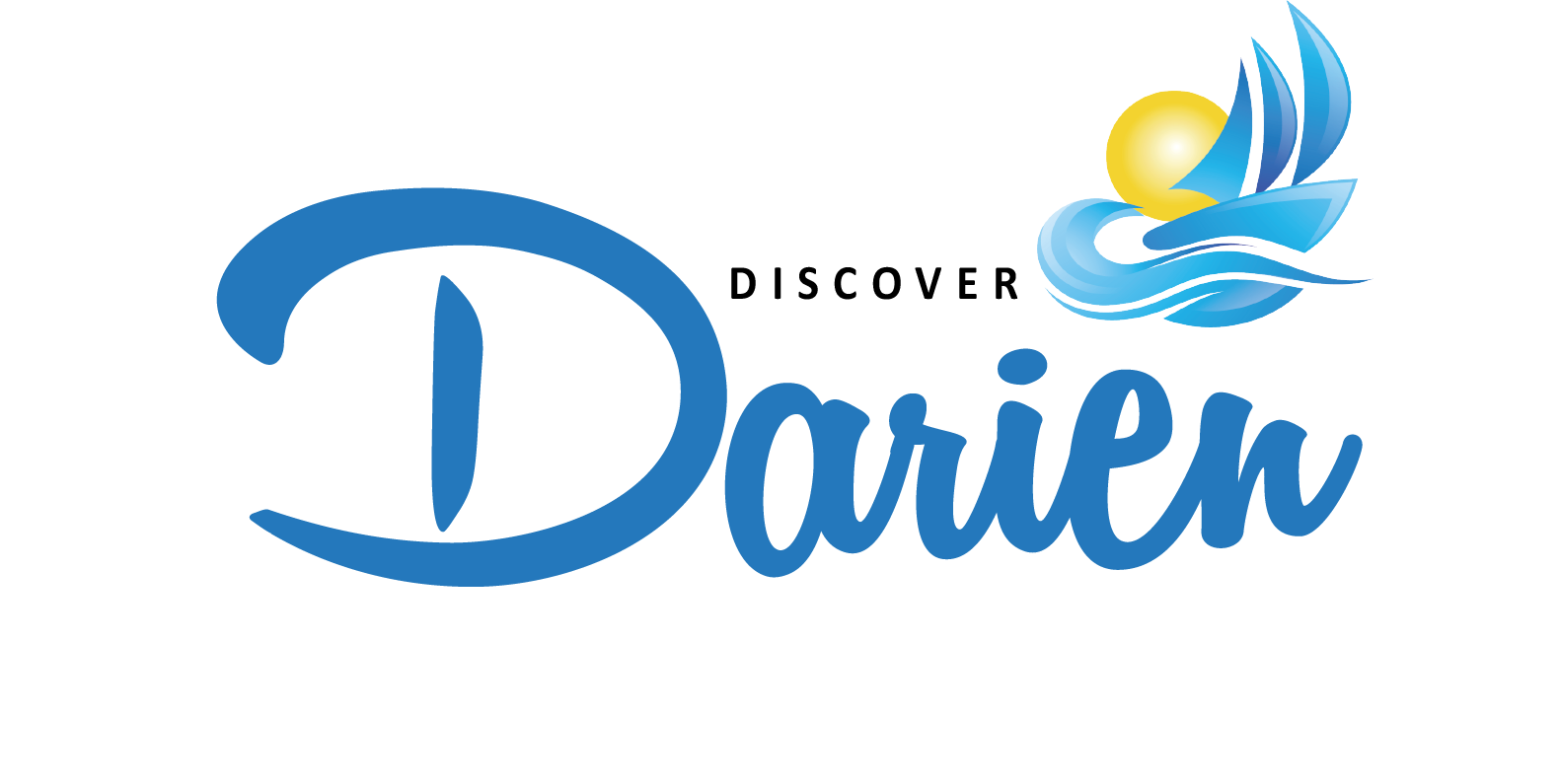 With tales of a lurking sea monster, a preserved Gullah-Geechee clan, and Scottish Highlander settlers it’s no surprise as Georgia’s second-oldest city, that Darien has some of the richest histories in Southern Coastal Georgia. Between the standing Fort King George and the guidance of Sapelo Island natives, there are many historical experiences to delve into that take you as far back as the early 1700s. It’s easy to fall in love with the natural beauties of McIntosh County through its coastal marshes, rivers, islands, and beaches. Whatever vessel you choose for your journey, waterways ready for exploration is one thing this area is not short of, especially with a fantastic pre-historic creature still making mysterious appearances. Legends and sightings of Altie, The Altamaha-ha Sea Monster, have appeared in multiple historical accounts across various cultures who used these rivers in every aspect of their daily life. Take a stroll down Darien’s beautiful waterfront park and its quaint historic district to get a taste of small-town coastal living. Spoil yourself with classic southern flavors and the freshest catch with one of the many ship-to-table dishes. 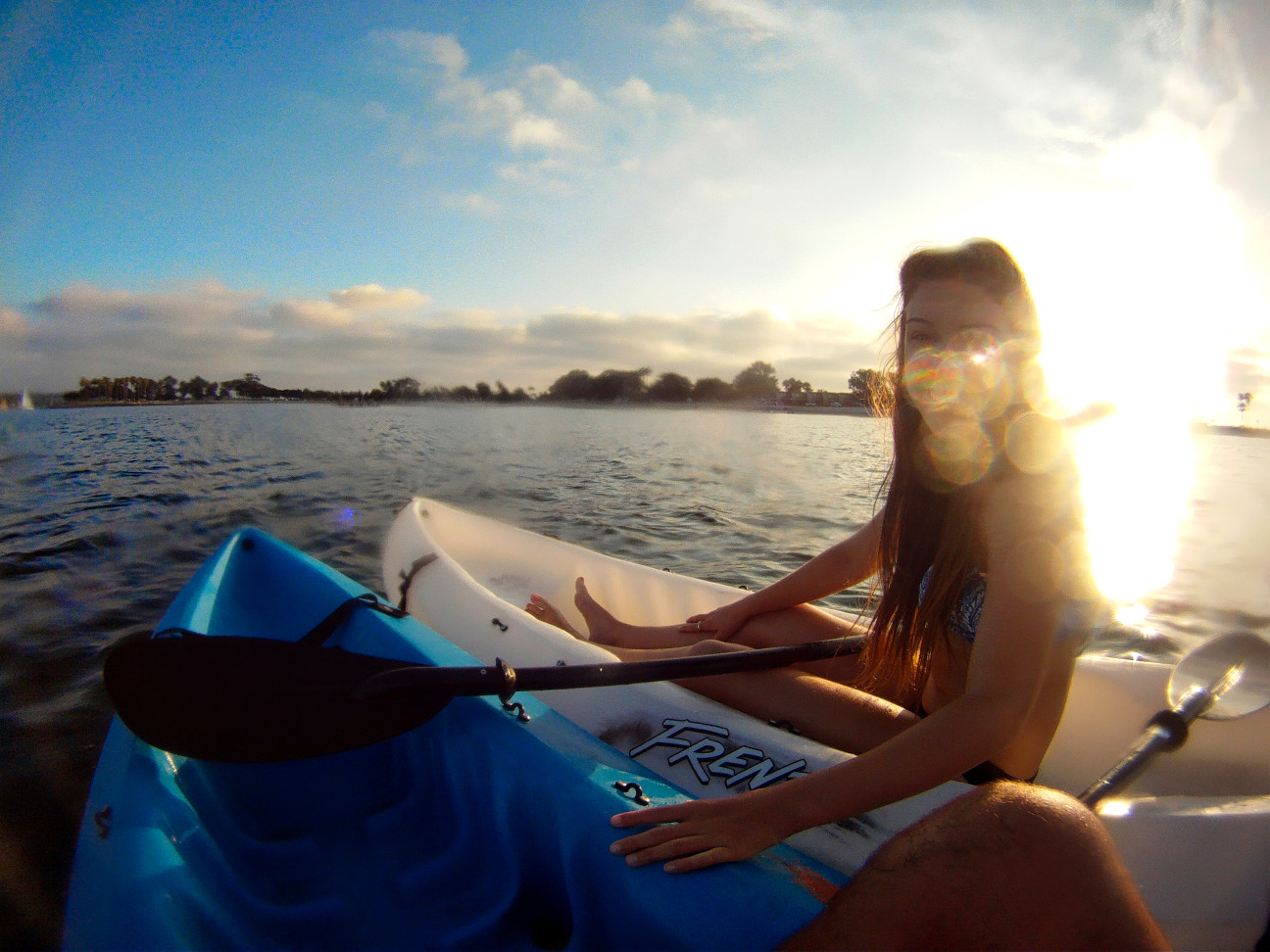 Tales of a Prehistoric Sea Monster passed down for generations!

A legendary creature, alleged to inhabit the myriad small streams and abandoned rice fields near the mouth of the Altamaha River.

Get hooked on the local fresh catch!  Georgia’s shrimp are among the very best in the world, the caviar of Darien. From sea to table, local masterful chefs serve up flavorful shrimp and other bounties from the Sea in a variety of ways. From Thai basil shrimp soup at Spartina Grill, to classic fried shrimp at Skippers, you will find this delicious sea creature on nearly every local menu.

Small towns are the heartbeat of Georgia

Where Exactly is Darien?

Darien is a city in McIntosh County, Georgia. The city lies on the Georgia coast at the mouth of the Altamaha River, approximately 50 miles South of Savannah

Our Altamaha River is a popular waterway for kayak

Nothing beats a refreshing walk by the river on a

Chamber & Visitor Center will be closed tomorrow i

Are you looking for outdoor activity during your s

Darien's Bounty of the Sea Fall Festival and Class

The visitor center will be closing starting Thursd 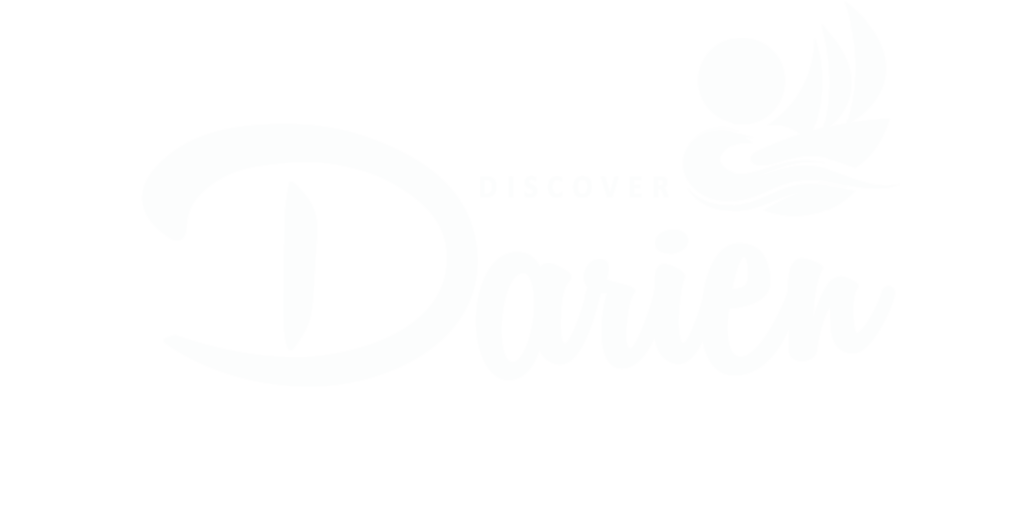